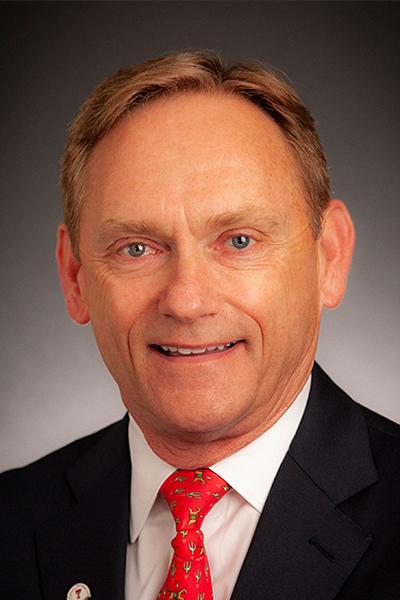 Mr. Sinclair is a private investor who spent his professional career in the energy industry and currently serves on the Board of Directors of two energy companies. From 2009 to 2017 he served as President and Chief Executive Officer of Western Gas Partners and was also Senior Vice President of Anadarko Petroleum Corporation. Mr. Sinclair has been associated with the energy industry for more than 40 years, mainly focused on marketing and trading and the midstream sector. 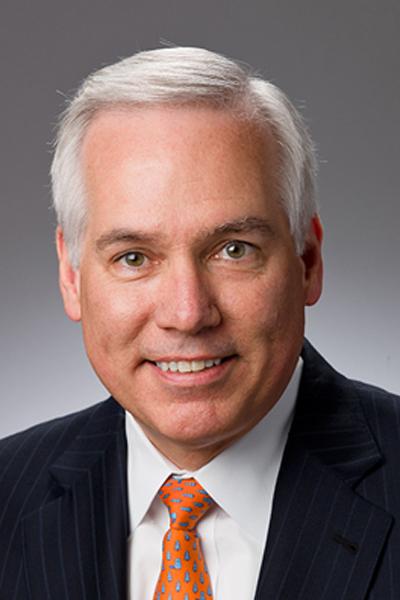 Mr. Creel has 39 years of experience in the energy industry, including executive positions in midstream, refining, exploration and production. Most recently, Mr. Creel served as CEO of Enterprise Products Partners LP and its affiliates beginning in 2010 after serving as chief financial officer prior to that time. Mr. Creel also has served in executive positions at Tejas Energy, LLC (a Shell affiliate), NorAm Energy Corp. and Enron Corp. Mr. Creel is an independent director for The Williams Companies, Inc. and has served as a director for Edge Petroleum Corporation and TEPPCO Partners, L.P. 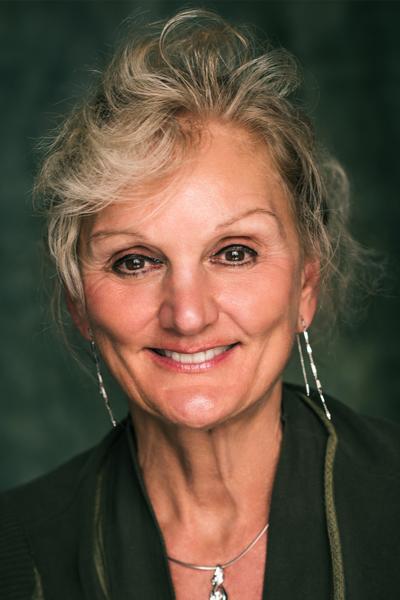 Sandra (Sandy) Stash has over 35 years of international executive and non-executive board experience. Her professional career spans top leadership positions in general management, ESG, major projects, commercial negotiations, engineering and operations, supply chain management, HSE and external affairs in both the energy and hard rock mining industries. Through direct oversight of. several very public and controversial natural resource, public health, community and environmental issues in these sectors, Sandy is. recognized for her unique capabilities in bridging the extractive sector to external stakeholders - in government, civil society and at the community level. She has deep business and operations experience on six continents, including North and South America, Southeast Asia, Australia, Sub-Saharan Africa, and Europe.

Sandy is a Non-Executive Director (NED) and Chair of the Safety and Sustainability Committee of FTSE 250-listed Diversified Energy Company plc, a USA-based owner and operator of natural gas production facilities, as well as midstream assets. Since January 2020, Sandy serves on the Board of Directors of Trans Mountain Company (TMC), a Canadian Crown Corporation operating existing mid-stream assets and building a pipeline from Alberta to the west coast, and she became Chair of its EHS Committee in late 2020. In October of 2020, she joined the Board of Lucid Energy, a PE-sponsored, diversified energy company providing gathering and processing services to onshore US production companies and serves as Chair of its ESG Committee. In 2021, Sandy joined the board of Chaarat Gold and was named Chair of the ESG Committee and member of the Nominations and Technical Committees. Chaarat is an AIM listed mining company which owns the Kapan operating mine in Armenia as well as Tulkubash and Kyzyltash Gold Projects in the Kyrgyz Republic. She also recently joined the Board of FTSE 100-listed EVRAZ plc, a vertically integrated steel, mining and vanadium business with operations in the Russian Federation, USA, Canada, the Czech Republic, and Kazakhstan, as an Independent Non-Executive Director, the Chair of the HSE Committee and a member of the Remuneration Committee. Sandy is a US National Association of Corporate Directors (NACD) Certified Director.

Sandy also serves in an advisory capacity and as a director for several not-for profits and privately-held, community firms. She is an Independent Advisor at EDF Energy Thermal Generation Limited Board, providing oversight of EDF ‘s thermal generation in the UK. She serves on the Board of First Montana Bank, a privately-held, community bank in the US, serving on the Audit Committee. Sandy is also a Governor at the Colorado School of Mines.

A petroleum engineer by training, Sandy was one of the first women to work as a drilling engineer at locations across North America. During the 1990s and early 2000s, she held P&L responsibility for the closure and resolution of legacy liabilities for ARCO’s – and then BP’s - discontinued businesses across North America as VP-Operations. In 2003, she became the VP of HSE for TNK-BP in Moscow, Russia. In 2006, she became VP for Regulatory Affairs, Compliance and Ethics for BP Alaska. In 2008 she joined Talisman Energy in Calgary , Alberta, Canada as Group Vice President of HSSE and Operational Integrity. Sandy joined Tullow Oil in 2013 and was EVP – Safety, Operations and Engineering and External Affairs based in London and working across Africa until retiring April 1, 2020, from that role.